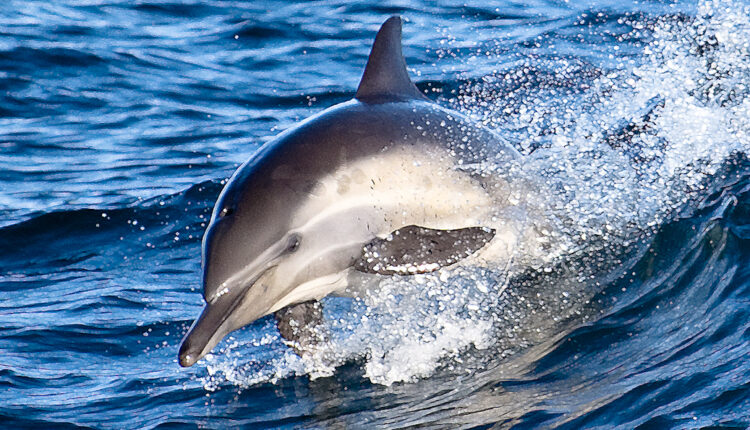 The coastal waters of New South Wales contain an abundance of whale species for whale watchers to study, spot and photograph. All round the coast of Australia can be found species of fish and aquatic mammals that help add to the extraordinary biodiversity of Australasia.

Wildlife enthusiasts are treated to an abundance of different species to observe and interact with in Australia. The continent contains some of the world’s most unique animals, species that have had millions of years to evolve unconnected with the rest of the world.

There are many species that are only to be found in Australia. Join me as we take a look at some of Australia’s more and less unique species.

Koala Bear – Although not an aquatic animal, this cute and well-known fluffy critter can be found throughout the entire continent and is worth mentioning. Koala Bears spend the vast majority of their time in trees and only come down to the ground when absolutely necessary. Their diet is famously composed of nothing but the leaves of the eucalyptus tree, a fact that is known to have an effect on their ability to move quickly and indeed even to stay awake.

Whales – There are numerous species of whale that call Australian waters home. Common species easily spotted by people whale watching in Eden or any other coastal town include the following:

Reasons to Hire a Water Taxi

What Are The Features And Benefits Of Bookings With IRCTC?

All You Need To Know About Whale Watching

Saigon Travel Tips to Make your Stay a Great Experience

What Are The Features And Benefits Of Bookings With IRCTC?

Make Sure Your Next Immigration Application Is a Successful One.

All You Need To Know About Whale Watching