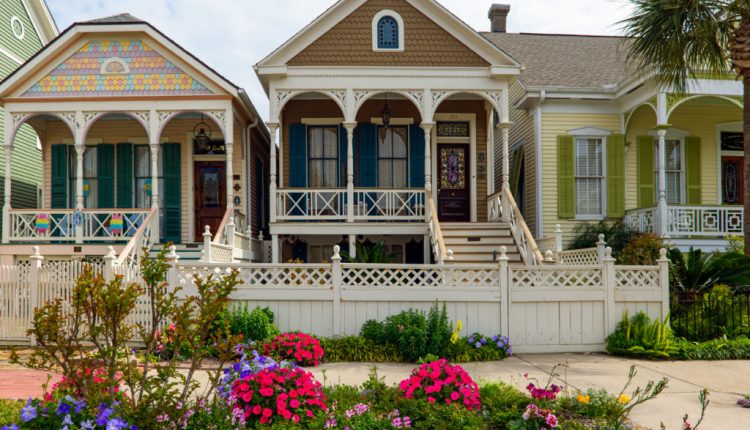 Galveston Texas: Revisiting Its Rich and Exciting Past

Galveston, Texas has a rich history that makes it a unique destination. From its amazing people to the stunning Victorian homes, the island has been molded to become what it is today. Whether you are a local or a visitor, there is much to learn and discover about the colorful galveston tx history:

Galveston’s Rich and Exciting Past

In the 16th century, the Karankawa Indians inhabited the island. The first noted visitor was Spanish explorer Cabeza de Vaca who landed on the island in 1528. In 1817, French privateer constructed his house in Galveston and lived off of nearby Spanish merchant shipping. It was in 1827 when the first American colonist arrived in Galveston. The city of Galveston was born in 1836, which is the same year the state of Texas became a republic after gaining its independence from Mexico. The City of Galveston was founded after Michael B Menard, a Canadian fur trader, bought seven square miles of land. The city of Galveston became home to businesses and trades and the Chamber was established in 1845. This makes it the state’s oldest chamber of commerce. 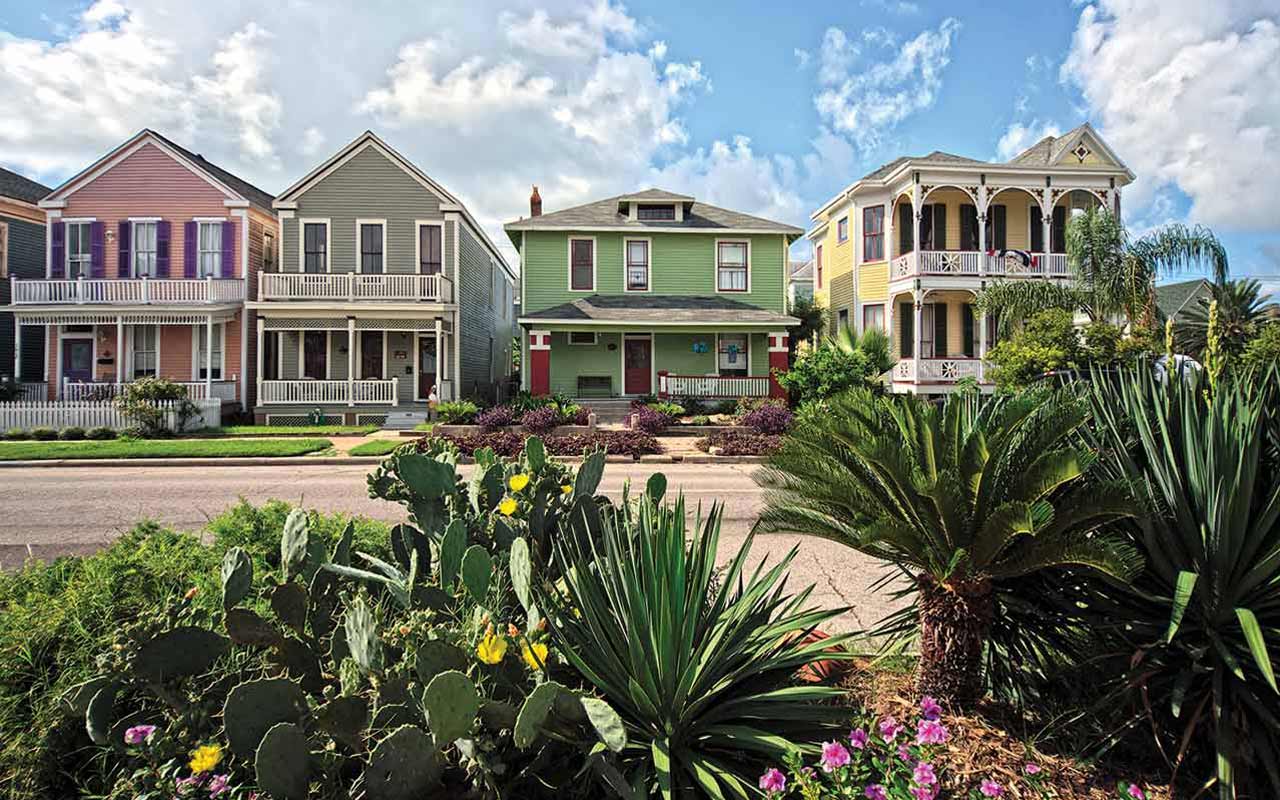 Galveston was battered by all sorts of adversaries from tropical storms to the Civil War, and yellow fever. However, its growth continued despite those. The island has a natural seaport that leads to business opportunities in imports, shipping, and rail that result in a population boom and city growth. Galveston became Texas’ biggest and richest city in 1885. Also, it was the state’s cultural center.

Galveston enjoyed immense growth when a torrential hurricane struck it on September 8, 1900 that claimed the lives of more than 6, 000 people. But, despite the loss, the people rebuilt the island and worked to protect it from future storms. Their works include the construction of a 16-foot-high seawall along the beachfront. In September 2008, Hurricane Ike struck the island and affected around 80% of its homes and buildings. But, residents and business owners have rebuilt. The island’s port is still active but its economy has diversified by adding medical research, education, insurance, and tourism, ensuring a more stable and strong economy. 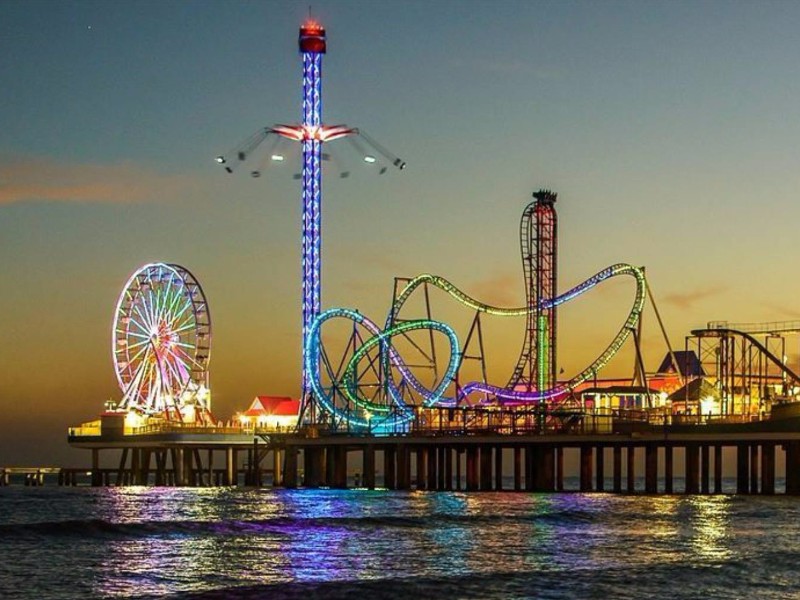 Galveston plays host to more than 7 million visitors every year. People are attracted to the island’s natural beauty, first-class restaurants and hotels, recreational attractions, the arts, as well as cultural activities. These are actually the same features that brought visitors here. The Port of Galveston, along with the University of Texas Medical Branch and other health institutions, tourism, fishing, and financial instructions provide the principal economic support.

Why should you buy a group travel insurance policy from Direct Asia?

Three Tips to Keep in Mind when Choosing RV Parks

A Family Getaway in Bromont: Fun Things to Do With Kids!